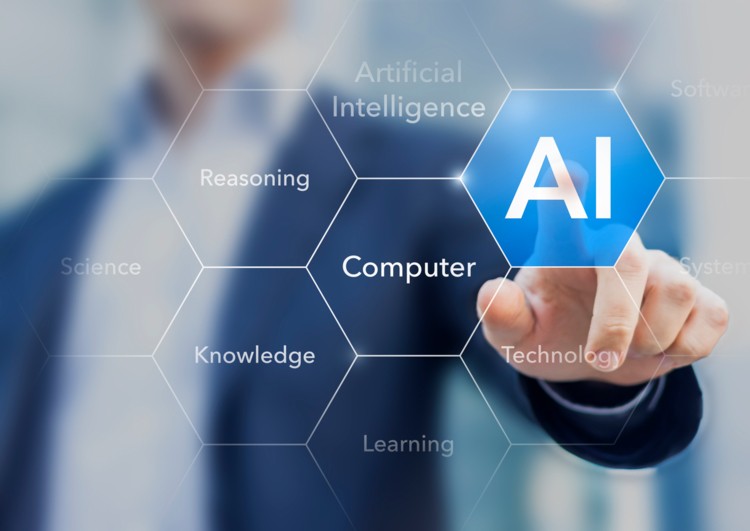 UK tech firm Agrimetrics, backed by Government and Microsoft, says that COVID-19 is a reminder of how vulnerable our food system in the same way that the financial crash of 2008 exposed the dangers of a finance system built on a web of ‘many poorly understood’ interdependencies.

It was this fear of a systemic crash in our food system that drove Richard Tiffin, Professor of Applied Economics at the University of Reading and Agrimetrics’ Chief Scientific Officer then Director of the Centre for Food Security, to co-found AI company Agrimetrics.

“I wanted us to understand the hidden risks that could spark a catastrophic chain of events,”​ said Tiffin. “Our food system is incredibly interdependent, but ironically it’s also incredibly disconnected. We have no idea of the long-term consequences of events like COVID-19. To avoid collapse, we need to understand these connections.”​

China’s Four Pests Campaign in the 1950s sought to eliminate rats, flies, mosquitoes and sparrows. Unfortunately, though sparrows are an agricultural pest, they also prey on a greater pest: locusts. The ensuing ecological imbalance contributed to the Great Chinese Famine, which killed 45 million people.

The Arab Spring is a more recent example of a failure of interconnectedness. The revolutionary events in 2011 were sparked by food shortages after Russian President Putin halted exports and world grain prices increased by 40%. That was sparked after drought and wildfires decimated crops in Eastern Europe. Meanwhile, the resulting refugee crisis resulting from the Arab Spring has had a lasting effect on Europe.

“These are extreme examples, but it’s easy to see how a prior understanding of the relationships would have helped us limited the damage of these crises – or avoid them altogether,”​ noted Tiffin.

He believes artificial intelligence can prevent the problems of interconnectedness and even predict future food shortages. With funding from the UK government, Agrimetrics built a Data Marketplace, which houses information from across the global food system. Consumer goods company Unilever was an early customer. Recently Airbus, the world’s second-largest aerospace company, announced they would use Agrimetrics to market satellite imagery that can be used to monitor crop health.

“The Marketplace is a great way to get people sharing information in the same place, but that’s only the first stage of the solution,”​ continued Tiffin. “If we are to answer complex questions then data needs to be organised in certain ways. This includes predicting future food shortages, finding ways of reducing agriculture’s carbon footprint and limiting the spread of crop disease.”​ ​

Agrimetrics uses a ‘Knowledge Graph’ to connect the data on its Marketplace; the same technology used by Google and Amazon. It works by defining the relationship between data, which enables people and machines to find the information they need more quickly.

“The current applications of artificial intelligence are narrow and require human intervention. The beauty of organising data in this way is that AI will be able to self-serve. It will be able to explore the connections between billions of different variables, uncovering links and insights that we’d never even considered.”​

Agrimetrics’ projects have reduced the flow of pesticides into waterways and used predictive models to improve fresh food supply chains and animal health.

Tiffin said AI presents the opportunity to feed everyone on the planet sustainably.

“The best manufacturers have used data and AI to increase production by 50% and cut waste by 20%; agriculture can do the same. It is possible to sustainably feed everyone on our plant for many years to come, but not without AI and not without data sharing.”