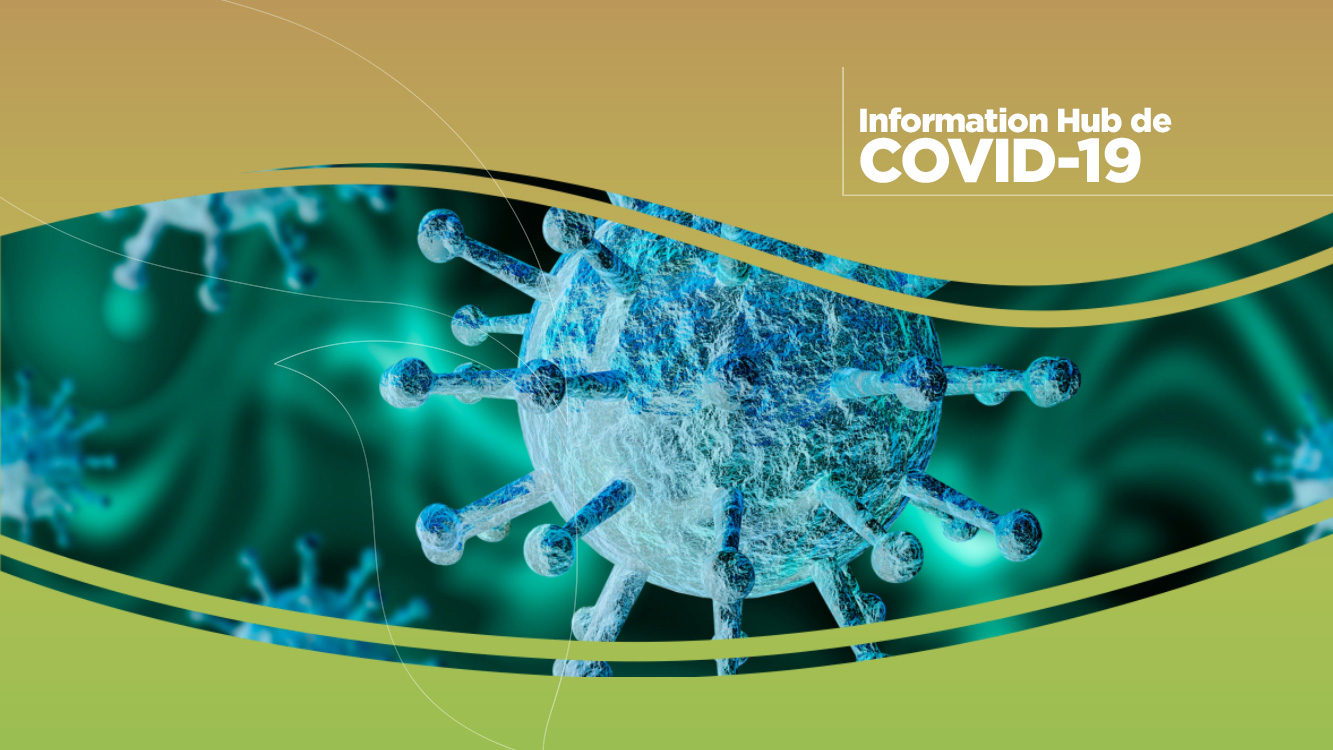 The picture of the global disease crisis continues to get more complicated.  While the number of new reported cases continues to decline in China, the source of the new coronavirus, the infection is spreading in Europe and has taken firm hold in the United States.  Many European countries have closed borders and instituted curfews. In the US,  as the infection spreads to new places and the rate of reported new cases rises, the Centers for Disease Control has recommended that all public gatherings of more than 50 people be canceled.  Some municipalities, such as New York City, have closed bars and restaurants to all but delivery and take out orders.

It’s difficult to say what the next few weeks might hold.  In the US the gap between official statistics on the number of cases and the projections by virologists and other infections disease specialists as to how many people are actually now infected varies by as much as two orders of magnitude.  The national response stumbled badly out of the gate with not enough disease test kits available, making it hard to square those differing figures.

Panic buying of some ingredients

The response by some consumers in the dietary supplement ingredient supply channels has been panic buying reminiscent of people hoarding toilet paper and cleaning products.

BulkSupplements.com is a business based in Henderson, NV started by entrepreneur Kevin Baranowsky that supplies bulk ingredients direct to consumers as well as to manufacturers.  The company supplies more than 500 ingredients ranging from vitamins and minerals to bulk botanical powders, protein powders and others in amounts ranging from 100 grams up to 25 kg drums. Baranowsky, who spoke with NutraIngredients-USA on Thursday of last week, said that the overall volumes the company has seen in the past few days have been unprecedented.

“Our sales yesterday were bigger by 15% than Black Friday.  Our sales today have been 38% above yesterday, which was our best day ever,”​ Baranowsky said.

“Our ​vitamin C​ and ​elderberry extract powder​ sales have skyrocketed in the past week and we are nearly out-of-stock.  Our raw material costs have almost tripled,”​ he added.

BI Nutraceuticals, now part of Martin Bauer Group, is one of the biggest suppliers of botanical ingredients in North America.  BI deals with a more conventional supply chain, selling to manufacturers who make finished botanical goods.  As such it tends to have larger inventories on hand at any one time than do most suppliers, something which has stood it in good stead in this crisis, according to Rupa Das, BI’s vice president of quality and compliance.

“We haven’t been affected yet from a business standpoint,” ​Das said late last week. “We have a good crisis management team working on this.”​

Das said the nature of botanical ingredient supply means that the business is less affected by some by the COVID-19 crisis.  Infections thus far have been concentrated in cities, and the botanical trade is mostly rural in nature.

“Botanicals are mostly grown in remote places and those places have not been much affected,”​ Das said.

Manufacturing delay in China will make itself felt

A majority of dietary supplement ingredients, botanical or otherwise, now come from China.  While factories in China have reportedly in large part returned to full production the hiatus will cause shortages to begin radiating through the supply chain.

“People are slowly creeping back into the work world,”​ Das said. “But because it was shut down for so long there is an increased congestion in the ports and among the carriers. We haven’t had any delays yet in shipments but we are expecting those delays to creep in.”​

“We were lucky; Vitamin C is one of our top sellers and we had blanket commitments and we have product on the water waiting to be delivered.  But prices are going up.  Vitamin C was at an all time low at about $2.90 a kilo for ascorbic acid.  Now it’s up around $4 to $5 a kilo,”​ he said.

“We have had huge demand for elderberry and for things like quercitin and chaga mushroom.  If this keeps up come June there are going to be a lot of raw material companies that will be out of supplies,” ​Baranowsky added.

On the finished products side, NOW, a major dietary supplement manufacturer based in Bloomingdale, Ill, said severe strains are already making themselves felt at the retail level.  In a letter to its retail customers, Dan Richard, vice president of sales and marketing, acknowledged the difficulties.

“This past week we experienced skyrocketing demand for our varied immune support products and, as a result, have run out of our most popular sellers. Demand has come from domestic and international, big customers and small. Some items have been ordered at 50 times normal sales levels! We acknowledge that NOW has a serious supply situation because we are unable to reload fast enough, and in enough volume, to meet this demand,”​ Richard wrote.

Richard said NOW has put a plan in place to deal with the crisis.  The company is directing more of its manufacturing capacity toward immune health products, which may cause more out of stocks on other kinds of supplements. Richard said NOW already runs its manufacturing lines 24 hours a day but is looking for further efficiencies and is requiring overtime shifts on Saturdays for the duration. NOW was already bringing a new facility in Bloomingdale online and adding higher speed manufacturing equipment, but that effort won’t be complete until 2021, he added.

Herbalist and Alchemist, which manufactures a line of liquid botanical formulas, has seen strong demand for immune health products since the beginning of the disease crisis.  The interest has come from both herbal practitioners and directly from consumers, said CEO Beth Lambert.

“The number of people who have come to us for immune support products, well, it’s quite a number,” she said.  “I still think general consumers buying in health food stores is what’s driving this interest.  I would consider that a reward for work well done, for having authentic products,”​ she said.

Lambert said her company stands in contravention to the trend of firms trying to cash in on consumers’ fears.

“The lung formulas we manufacture have herbs that can be supportive depending on how the symptoms people experience manifest themselves.  It’s not a time to give false promises or false hope to people.  It’s a time for people who know how to use herbs in a supportive way,”​ she said.