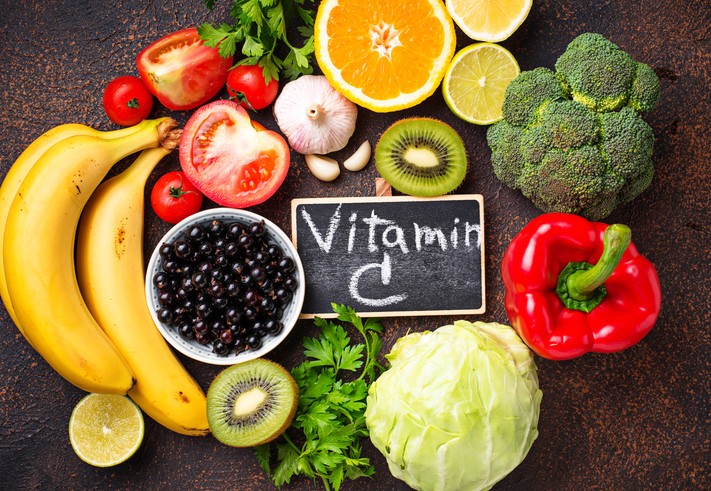 Medical teams in China and the US are racing to test high doses of vitamin C in intensive care patients​​ since blood levels of vitamin C, also known as ascorbic acid, fall off dramatically during episodes of serious illness. But for those of us remaining healthy at this time, food sources of the vitamin will surely be more relevant so are these worth having too?

Independent Dietitian Dr Carrie Ruxton has written a report with pharmacist Dr Pam Mason on the role of vitamin C for optimal immune function support and speaking to NutraIngredients about it, Ruxton says: “For the general population currently in good health, there is no point taking massive doses of vitamin C as intakes or supplementation over 200mg bring no benefit, according to studies. Higher doses can have a role during periods of cold or flu where vitamin C has been found to shorten the duration of symptoms​ ​but it’s not a long-term strategy.​

“For most people, vitamin C will come from their diets by eating a variety of fruits and vegetables, particularly citrus fruits, juices and berries. Our report shows that there is good evidence to explain why vitamin C is essential for an optimal immune function and how it can act within the body to disarm viruses.​

“Rather than panic buying supplements, the best way of guarding your health during these difficult times is to eat more healthily – and that includes a daily glass of orange juice plus another 4-5 servings of fruit and vegetables.​​​

“Given that frozen, dried and tinned options all count towards our daily recommendation, and contain vitamin C, it’s a simple way to guard our immune health.”​

Dr Ruxton and Dr Mason explain the mechanisms of action of the vitamin within their report.

Interferons are a group of proteins within the category of cytokines made and released by host cells in response to the presence of viruses and they work by causing nearby cells to increase their anti-viral activity.

Vitamin C has been shown to influence the production of these​​, and therefore actively slow the replication of viruses, and promote the maturation of T-lymphocytes.

Inflammation is one of the key factors that causes symptoms during viral infections, such as a stuffy nose or aches and pains and vitamin C has been shown to be anti-inflammatory​. ​

Studies have shown​​ that vitamin C is a powerful antioxidant which can protect immune cells and other cells in the body which are under attack by free radicals.

“Oxidant-antioxidant’ balance is an important determinant of immune function, and immune cells are particularly sensitive to changes in this balance because of the higher percentage of polyunsaturated fatty acids in their plasma membranes,” ​explains Dr Ruxton.

Many infections activate the phagocytes, a type of immune cell. A consequence of this is increased production of reactive oxygen species (ROS) which have a role in processes that deactivate viruses and kill bacteria.

However, many of the ROS can also be harmful to host cells and, in some cases, could exacerbate infections in the short term.

“Since vitamin C has powerful antioxidant effects, it can protect host cells against the actions of ROS released by phagocytes in response to infection,” ​Dr Ruxton adds.

“Phagocytes (including neutrophils) have a specific transport system by which the oxidised form of vitamin C (dehydroascorbic acid) is imported into the cell where it is then converted into an active form of vitamin C.”​

Collagen synthesis is needed to stabilise epithelial barriers – the cell barriers protecting the respiratory tract, skin and gut from pathogenic bacteria and viruses.

Vitamin C has a role in collagen synthesis and there is an authorised health claim for this in Europe.