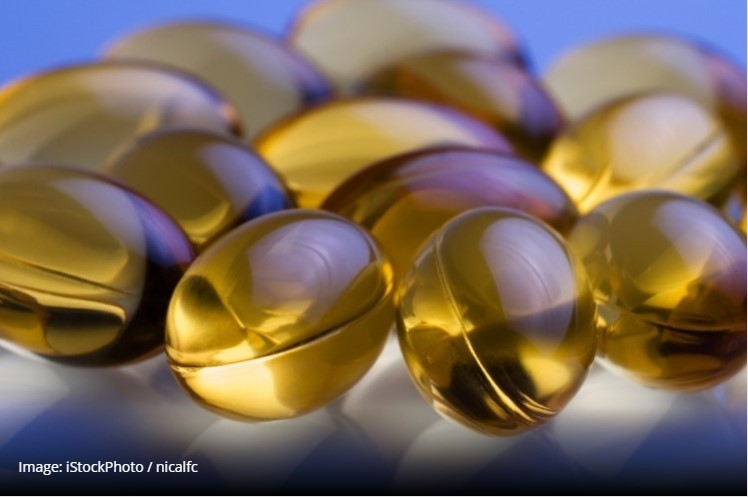 The trade association that represents the UK’s food supplement industry identifies vitamins A, B, C and D, essential minerals and trace elements such as iron, copper, zinc and selenium as nutrients that certain groups may lack in their diets, as the unfolding crisis unfolds.

“Although messages about the importance of a balanced diet and a healthy active lifestyle underpin nutrition advice to the public, now, more than ever, there is also a need for evidence-based scientific advice about the role food supplements play in the provision of essential nutrients,”​ says professor David Richardson, scientific adviser to CRN UK.

“Food supplements have always been part of the strategic dietary advice given to vulnerable groups such as the elderly, women at various life stages, children and adolescents.​

“Poor nutritional status is associated with impaired immune function in people of all ages, but particularly those over 60 years of age, so improved nutrition and micronutrient supplementation can help enhance immune responses.”​

The CRN’s advice echoes that of the British Dietetic Association (BDA), which also encourage a healthy balanced diet that includes copper, folate, iron, selenium, zinc and vitamins A, B6, B12, C and D in order to support immune function.

The BDA also have words of advice for those having to self-isolate or are unable to go outside, advising those to consider taking a daily supplement containing 10 micrograms (μg) of vitamin D.

Also included in the BDA’s guidelines are sources of vitamin D rich foods such as oily fish, cod liver oil (unsuitable for pregnant women), infant formula and some yoghurts, which are fortified with vitamin D.

The CRNUK extends this advice adding that such foods play a key role in supporting not only the immune system, but also for physical health and mental wellbeing.

A wealth of evidence links poor mental health and nutritional deficiencies​​ with a number of health conditions caused by inflammation in the brain​​, which has possible origins in the gut.

Further research points to food supplements such as zinc, magnesium, omega 3, and vitamins B and D3 as useful in improving people’s mood, relieve anxiety and depression – conditions exacerbated by self-isolation and social distancing.

A daily magnesium citrate supplement led to an improvements​​ in depression and anxiety, independent of age, gender or depression severity. Improvement did not continue when the supplement was stopped.

Likewise, omega-3 fatty acids​​ are central in development and function of the central nervous system. It stands to reason that a deficiency may result in low mood, cognitive decline and poor comprehension.

Such is the unprecedented scale of the situation, the World Health Organization (WHO) have also issued nutritional guidance​​, adding that “good nutrition was crucial particularly in times when the immune system might need to fight back”.​

Along with limiting salt, sugar and fat intake, the WHO also recommend the consuming enough fibre, which contributes to a healthy digestive system and offers a prolonged feeling of fullness, helping to prevent overeating.

“As the mammoth battle against coronavirus continues, with public health and safety measures now in place to slow the spread of the disease, the importance of healthy eating should not be under-estimated,”​ the CRN UK says.

“Nutrition plays a key role in supporting the immune system, and a balanced diet is important not only for physical health, but also mental wellbeing.”​

“It is therefore important to be aware of the link between good nutrition, essential micronutrients and good health, and the role multivitamin-mineral supplements can play.”